Mulberry café - fresh produce from soil to plate in 100 yards

On a sunny August afternoon, the Mulberry Cafe’s 80-plus covers are more or less all occupied as Tania Bosworth looks back on the first year of their management of the garden centre in Elton.

It was March 2018 and the garden centre, which sits within the grounds of Elton Hall between Oundle and Peterborough was closed and shuttered. The previous business regime had gone into receivership and in Tania’s words, the place had been stripped with not even a sink left in the kitchen. 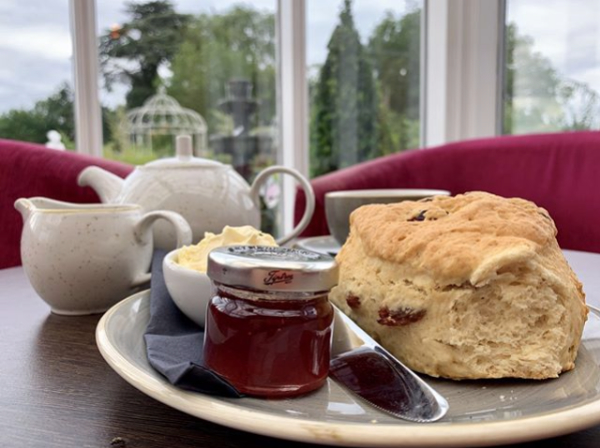 If the business, and that meant the garden centre and a café or restaurant, were to open it all had to happen before the Hall opened for the tourist season in May.

The Bosworths have been a garden centre family for three generations – they have another business in Burton Latimer in Northamptonshire. Where others saw a gutted shell, Tania saw a blank canvas and a challenge to be accepted. The race to bring her plans to life had begun.

After talking to two or three suppliers, Bosworths decided to work with Whitco. She had a clear image in her mind of the colour scheme and furnishings and Whitco’s Amanda McGreavy worked with her on the design and specification of the kitchen. Whitco’s Lee Hillyard managed the implementation of the plan and Tania is full of praise for his work.

Key to the changes was the enlargement of the customer area and the need for a bigger kitchen to cope with the demand. At the same time, the existing servery was too small and the old café area merged with an open plan retail space where piled bags of compost and pot plants provided an unwelcoming vista for the diners.

The open plan has now disappeared thanks to a stylish diving wall and behind the original small kitchen a new pod houses a large Rational oven, and walk-in freezer and refrigeration. 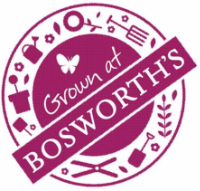 Meanwhile the visitors to Elton Hall arrive by car and  coach. Coffee, snacks, lunch or afternoon tea in the Mulberry Café are a natural start or end to the visit. The café is using the most local produce imaginable since Tania oversaw the restoration of the Secret Garden which sits just beyond the old brick wall that frames the garden centre.

Taking a leaf from the Manoir aux Quatre Saisons, the garden keeps the menu refreshed with seasonal produce that is wheelbarrowed straight into the kitchen – a distance of about 100 yards from soil to plate. 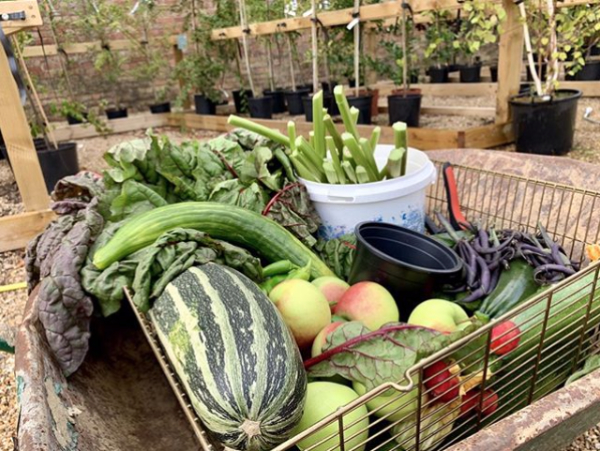 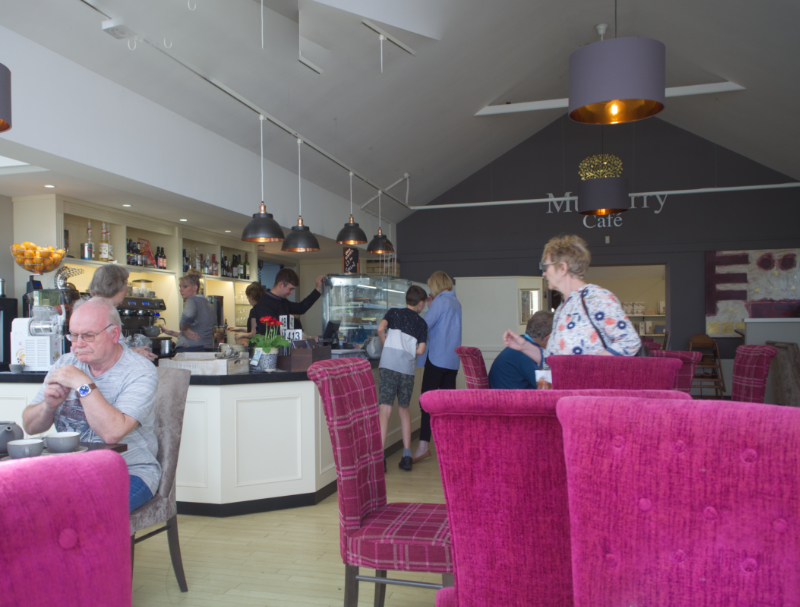 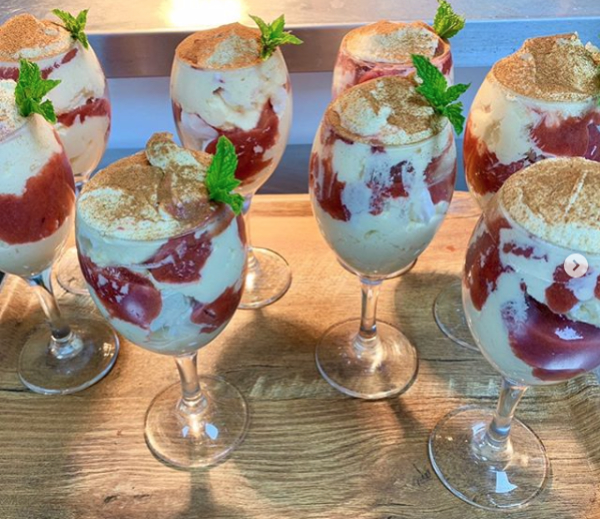 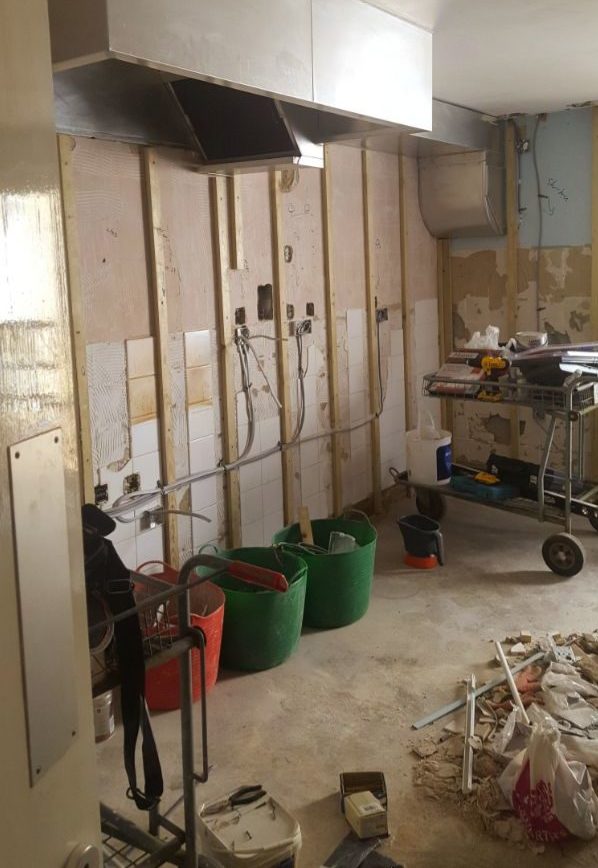 Mid-project as the new kitchen takes shape
Scroll To Top