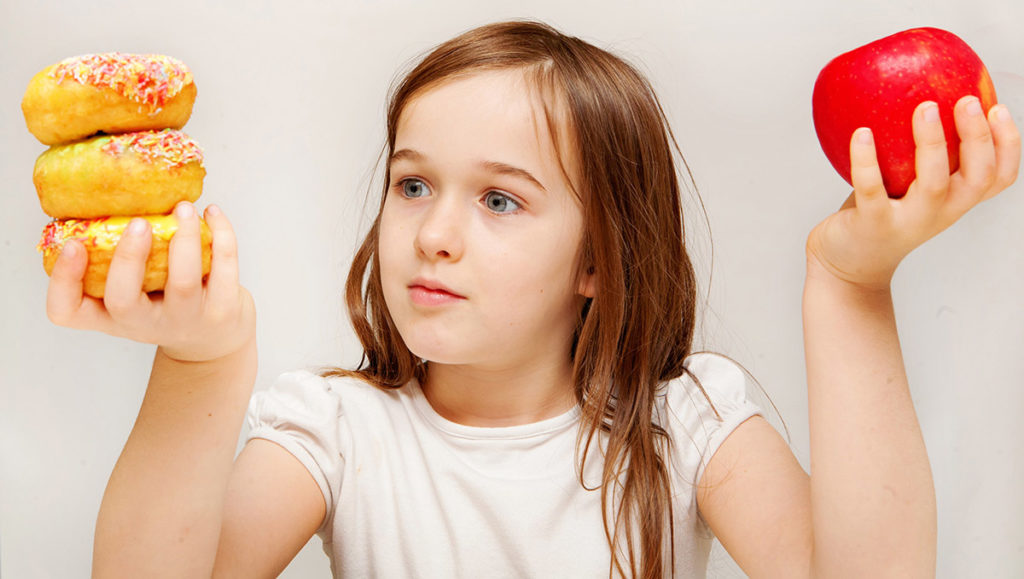 The rate of obesity in children aged between ten and eleven has increased by more than one-third over the last 12 years, according to research. Data from the Child Measurement programme overseen by Public Health England reveals that childhood obesity rates in the poorest parts of the country are double those in the most affluent areas.

Public health minister Steve Brine said: “The effects of obesity have a profound impact on a child’s opportunities in life. It compromises both physical and mental health, adds to bullying and because they are more likely to become obese adults, they will have a higher chance of developing cancer and type 2 diabetes. We have to act.”

In the poorest suburbs of London, such as Dagenham and Barking, some 60 per cent of school leavers are obese. The programme to tackle childhood obesity in London is taking a radical new approach to the problem. Takeaway outlets have long been seen as part of the problem – but the hope is that they may also prove to be part of the solution.

Roughly a quarter of all UK takeaways are situated within a five-minute walk of a school. For kids whose parents are both out working when school closes for the day, the local chicken takeaway becomes something of a social hub – somewhere to meet and use the free wifi. By encouraging takeaways to offer healthier choices combined with an attractive location, there is hope that generations of schoolchildren can be gently re-educated to a better way of life.

Whether young customers feel the same way is another question.