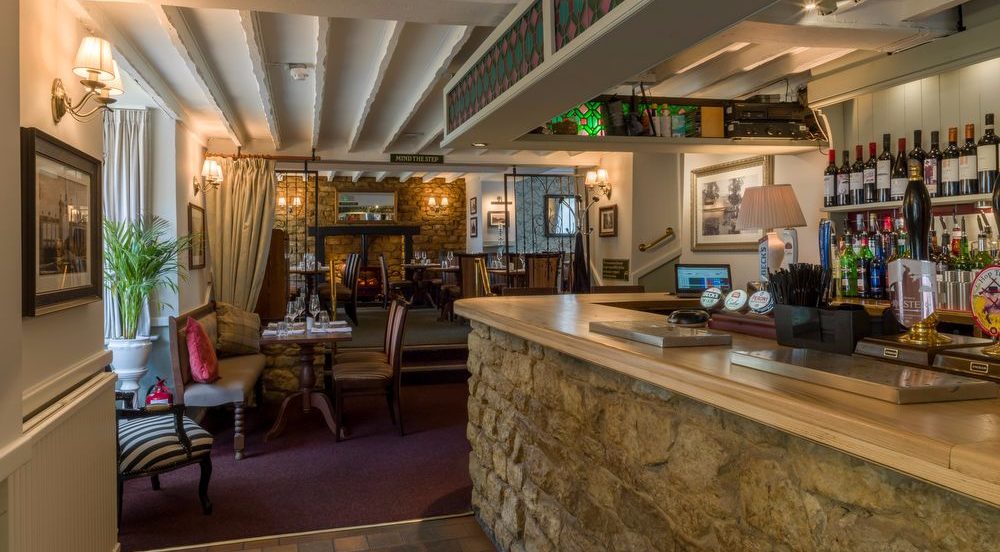 The Folly Inn at Towcester took the Restaurant of the Year Award at the ninth annual Carlsberg Food and Drink Awards dinner in Northampton on Wednesday. The Folly took the award, sponsored by Whitco, ahead of runners-up and previous winners The Tap & Kitchen in Oundle.

Whitco’s Vita Whitaker said; “The standard of food and drink continues to rise in our county and the awards play a great role in driving the improvements. Northamptonshire has an impressive and growing reputation for the quality of its hospitality industry.”

The Folly is a traditional thatched inn with parts of the building dating back to the seventeenth century. Head chef David Horak sources local ingredients where possible and uses them in imaginative dishes based on great British classics with a contemporary twist.

Sadly absent from the proceedings was Antonio Carluccio OBE who passed away just a week before being due to follow in the footsteps of chefs Marcus Wareing, Jason Atherton and Michel Roux OBE as the evening’s special guest.

It was therefore appropriate that the event began with a toast to the man known as the ‘Godfather of Italian cooking’ led by food journalist William Sitwell before the formal welcome from Awards Director, Rachel Mallows.

Artisan Local Drink of the Year

New Local Drink of the Year

Healthy Eating Workplace of the Year

Spice Restaurant of the Year

Restaurant of the Year

Booker Food Pub of the Year

Chef of the Year

Booker Young Chef of the Year

Community Pub of the Year

F&B Achiever of the Year

← Restaurant of the Year finalistsCongratulations to the Folly →