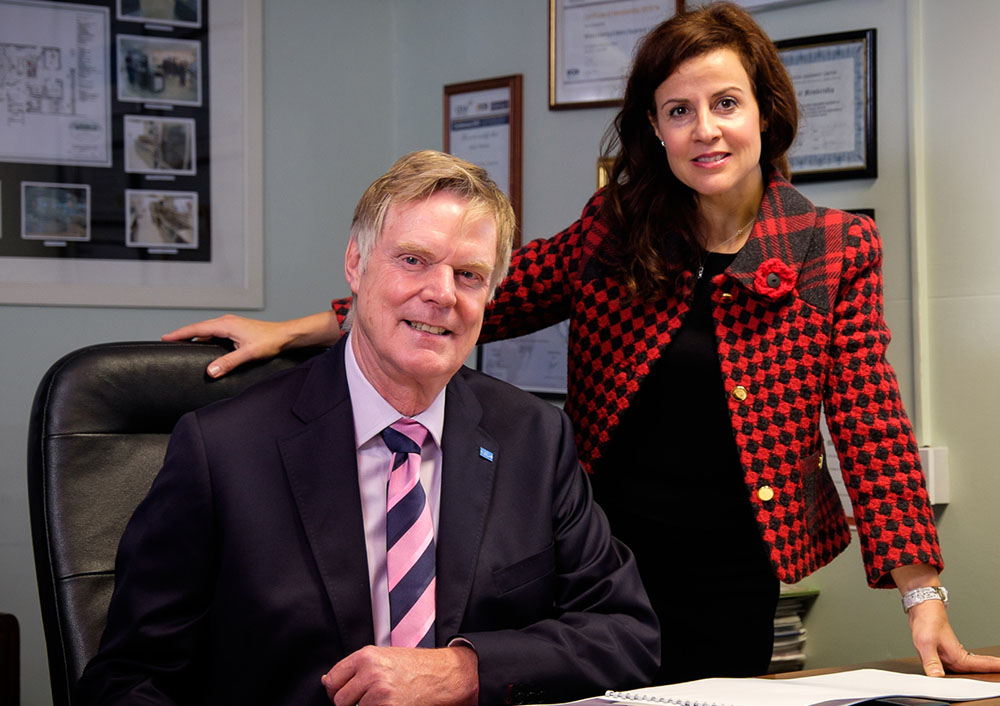 Jeff died in 2018 and left behind a huge reputation in our industry. The award’s citation says that it: “is made to outstanding individuals who have; played a role in creating a tangible legacy that has made a considerable positive difference, enriched lives, served with dedication, passion and commitment and have cast an indelible history within our and their industry.”

Jeff has been awarded ceda’s first-ever Legacy Honour. This is the association’s highest possible accolade. It is presented by ceda to an individual involved and associated with the commercial food service and hospitality design, equipment and service industry.

Said Vita: “Jeff brought people together and helped build relationships throughout the industry. So many private and public owned businesses and individuals have been successful as a direct result of his involvement.

“I am delighted to have accepted the award on his behalf.”