Ten years on - The Barn finally gets its coffee shop

WHEN Paul and Stephanie Wilson sold their garden centre in Peterborough and bought The Barn, a larger one in nearby Oundle, customers and friends were quick to tell them: “You know, what you really need here is a coffee shop.”

And they were right.

Ten years later, as you sit with Paul in the July afternoon sunshine with a cup of tea and notice the steady influx of customers into the Box Tree Café, he reflects on the benefits it has brought to the business. It took nine years to see the idea turn into reality but Paul is delighted with the results.

“With the space that we had, we know the size of the coffee shop we wanted and, the sort of menu items that we would be going for. “

They set themselves a target of opening on the last Bank Holiday in May of 2018 and Paul admits that it was a push. “In the end, we had half the furniture in, and no phone line. So we were taking payments for food in the garden centre. But it was great to get open.”

Their vision was to offer a range of quality food and drinks in comfortable surroundings, while steering clear of the bargain basement end of the market.

He sees a similarity in the appeal for customers between the coffee bar and the core business. “People come and buy from us because of the quality of the plants and food we sell, and the quality of our service. It’s a service business and we see ourselves as nice people.”

The main difference between the two sides of the business is in the number of people required. “If someone takes a day off sick on the garden centre side, we can just water the plants in the evening. Here in the coffee shop we need people whenever we have customers.”

Using the coffee shop to extend the business’s working year was, he says “pretty much the whole plan.”

“Before, our main season was March, April and May, with another boost later in the year for the sale of Christmas trees” The café, he says, “gives people a bit more of a reason to visit us.” The café draws customers to the garden centre and for the casual visitor or newcomer, a busy car park is a sign of confidence and success.

He explains the benefits of working with Whitco on the development of the café. “While we knew we wanted a coffee shop, it was good to sit down with Whitco and discuss the possibilities. We liked it because the experience was a two-way street, a mixture of our ideas and theirs.

“It was also really helpful that the shopfitting and implementation was a single package. If we had tried to bring all the trades together ourselves, it could have been a real nightmare.

“We’d also seen the work that Whitco had done just down the road (at Bosworth’s at Elton) and that gave us a lot of confidence.

“Feedback has been good, and our chef has been followed from a previous job by a number of staff and supporters. One of the brilliant things with our chef has been being able to change up the menu when we need to and stay flexible about the food we offer. We are trying to do something different with our menus. We do a lot specials on the board, just to keep things fresh and use lots of local suppliers.”

Customers have been quick to offer lots of new suggestions and ideas; takeaways, letting out the space and special food events have been popular. “It’s been good to have the demand for other stuff as well.”

The demand has clearly been there since before day one. Paul explains: “We had a dry-run day where we were supposed to be closed to the public, while we tested out our systems and processes. But visitors to the garden centre just kept coming in and, in the end, the Boxtree Café opened for business a day earlier than planned. We couldn’t keep people out on the testing day so we started doing business there and then.”

Now as the summer progresses he’s already looking forward to the café’s first Christmas, with plans to mark the opening of the Christmas season with some special events. 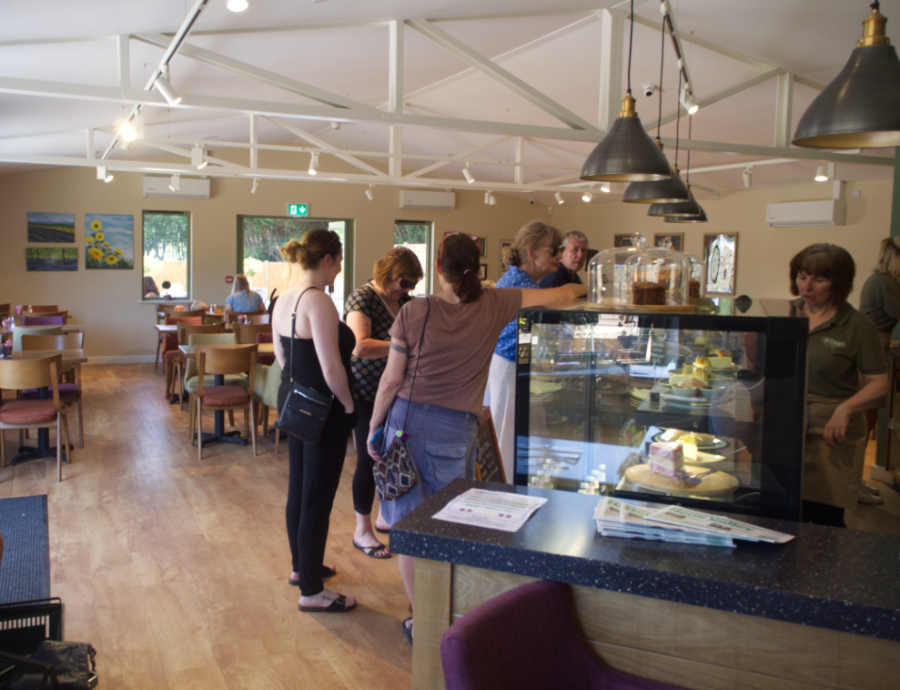 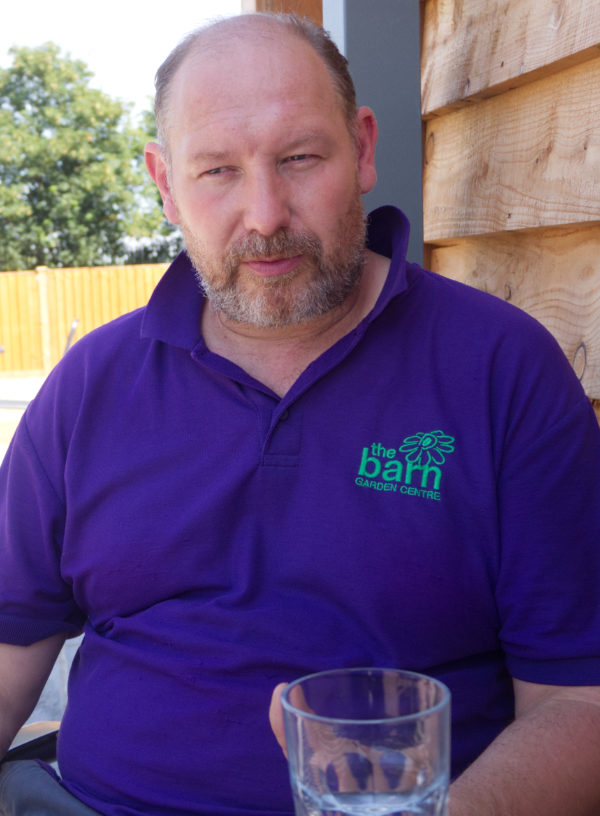